In Teskilat Episode 14 with Urdu Subtitles, Fadi tries to escape by taking advantage of the opportunity after the car he is in has an accident.
Pinar’s life is in danger after he got stuck in the vehicle during the accident. Zehra who is fighting to prevent Fadi from escaping is also concerned about Pinar’s situation. Hakki has to decide either he saves Pinar or he should help Zehra to prevent Fadi from escaping in Teskilat Episode 14 with Urdu Subtitles.

After the terrorists hijack the plane, Serdar realizes that the big attack plan will come true by using the plane. When he discovers that there is a bomb on the plane, he takes action to prevent the attack. Serdar is also in a very difficult situation because he has to defuse the plan and also stop the plane from attacking the Kale.

The team finds out that there is another attack!

When headquarters receives information that Fadi escaped and Serdar’s plane was hijacked, the team is on the alert. Serdar is in a race against time to defuse the bomb. He is cornered when the attackers learn that there is an intelligence officer on the plane. While Ceren continues her activities as part of the attack plan. The team following her learns that another attack is planned. The team learns that the attack is planned near a metro station which they have to find out.

Mete Bey (Mesut Akusta), an experienced intelligence officer, will establish a team. This team will carry out many covert operations at home and abroad. Serdar Kılıçaslan (Çağlar Ertuğrul) is the most popular name of Teskilat. They choose him as the leader of the team.

This brings together the best intelligence officers of the organization. Serdar will choose between his patriotism and his love for Ceren (Ezgi Eyüboğlu). Other members of the team realize that they will start on an invariable path. 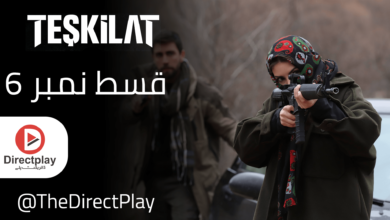 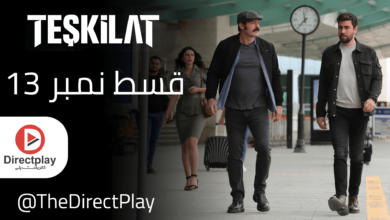 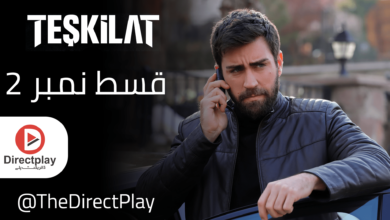